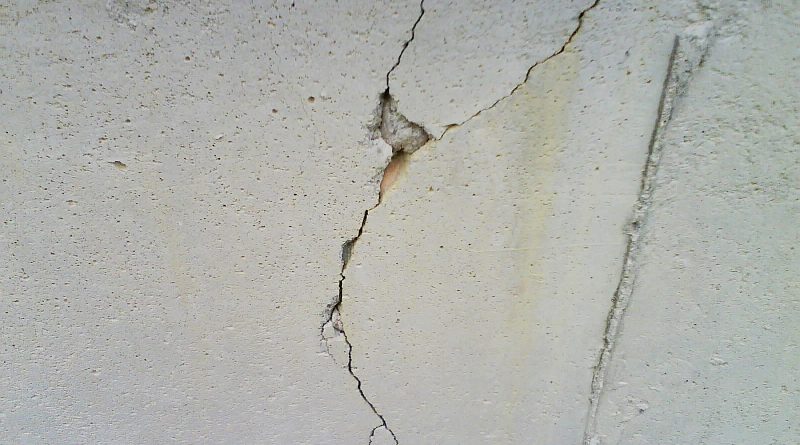 Take 15 minutes to walk through any house and the chances are good that you will find several cracks in the inside and outside walls and possibly also some cracks through floor tiles or in the garage floor screed. Cracks are one of the most common problems found during home inspections of South African homes.

The role of the home inspector is to diagnose those cracks and decided whether they are serious (structural).  The home inspection report will examine the possible causes for the cracks and usually recommend a crack repair process.

The reason why foundations crack is usually soil movement compounded by inferior construction. Foundation footings carry the weight of the walls and roof and so cracks in foundations will almost always result in wall cracks also.

Most populated areas of South Africa have expansive soils. These soils contain a high percentage of clay which absorbs a lot of water. This can cause the soil to expand by a tenth or more as moisture enters it during the rainy season. The expanding soil then causes huge pressure on foundations and slabs. This soil also contracts during the dry months causing big differences in the pressure being generated on the foundation or slab.

Some indications that you are dealing with expansive soils are:

Soil movement can also result from soil collapse if the soil is sandy or more commonly if the foundations are eroded and undermined by badly managed rain water. For instance downpipes discharging at the base of walls can result in foundation subsidence over time.

Tree roots growing underneath foundations and slabs in areas of expansive soils can also cause problems as the roots can cause the surrounding soil to become excessively dry.

Most houses in South Africa sooner or later develop wall cracks. Most of these cracks are not serious and can be ascribed to slight settlement of the foundations, mortar shrinkage, or slight roof movement.

However, some cracks can be potentially serious and are the result of significant foundation displacement, water penetration, or excessive roof movement. An experienced and trained home inspector should know the difference and the home inspection report should indicate whether a crack is a symptom of structural weakness and which cracks merely indicate the gradual (natural) deterioration of structures.

The most common reasons for cracking of brick walls are settlement, thermal expansion, moisture penetration and roof movement.

Settlement cracks
Settlement occurs as the house “settles” onto its foundation, often leaves “stair step” cracks and diagonal cracks extending upwards from window and door lintels in its wake. Cosmetic repairs such as new paint or crack repair will not permanently fix problems caused by expansive soil.
Thermal cracks
Tempperature changes, the sun warming and expanding the brick, often leaves the bricks exerting more pressure on one another than previously applied and can result in vertical or stair step cracks.
Water damage cracks
Water penetrating walls from above (especially through cracks on the tops of parapet walls) will cause cracks lower down as the water is drawn downwards through the wall and seeks an exit from the masonry when encountering an impenetrable barrier such as a concrete slab or waterproofing.
Roof movement cracks
Movement of the roof where it rests on the tops of the walls can also cause wall cracks. These cracks are usually slight and can be seen along the line of the ceiling. However the weight and movement of a badly constructed roof can also result in severe structural damage to the walls below.

Roof movement generally results from badly braced rafters and trusses which can exert outward pressure on the tops of load-bearing walls. This is known as truss thrust or truss spread.

Poor anchoring of the roof to the walls can also lead to roof movement – especially in windy areas.
Truss uplift can also occur if the top chords of the truss become damp and expand while the bottom chord remains dry – perhaps because the cross-tie has been covered with ceiling insulation and has not been exposed to the same moist air as the top trusses. Truss uplift can result in cracks along the cornices on inside, non-load-bearing walls.

Plaster cracks
Cracks in plastered walls are common, especially in older houses.
Plaster cracks may result from stresses caused by movement (see discussion above). Crazing cracks of plaster can be caused by incorrect plastering techniques or plaster which has been allowed to dry too fast.
One of the biggest reasons that plaster may crack is caused by changes in ambient moisture levels and different expansion coefficients between mortar plaster, bricks, concrete and steel.

Repairing cracks
The basics of crack repair are to remove all debris and excavate the crack down to firm material. After that a suitable, flexible, crack filler or mortar mix can be used to fill the crack.
If it is thought that the crack has resulted from movement which is likely to continue then an attempt can be made to reinforce the wall across the cracked area. This can be done by strengthening the plastered area with a plaster lathe (metal or plastic mesh) or by a technique known as “metal stitching”. Here lengths of metal rod (rebar) are fixed across the crack with epoxy before the crack is filled and the area plastered (perhaps with the use of plaster lathe).

There are a variety of proprietary crack repair products available.

How to build a mailbox – Kids School Project

September 15, 2016 Graeme Comments Off on How to build a mailbox – Kids School Project 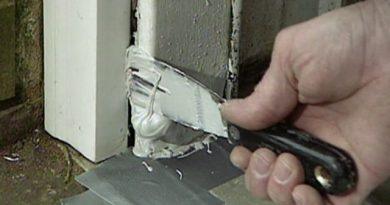 How to fix a wooden door frame in masonry wall opening

September 15, 2016 Graeme Comments Off on How to fix a wooden door frame in masonry wall opening 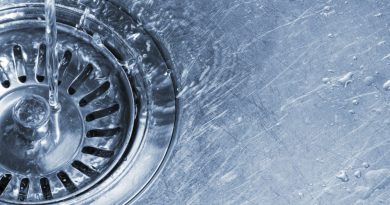 How to fix a blocked drain

September 15, 2016 Graeme Comments Off on How to fix a blocked drain

We stock all major brands & ranges including: 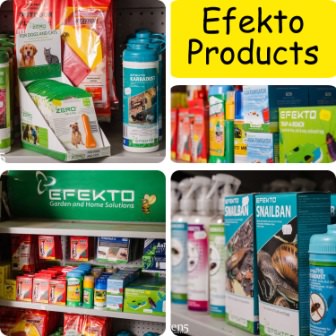 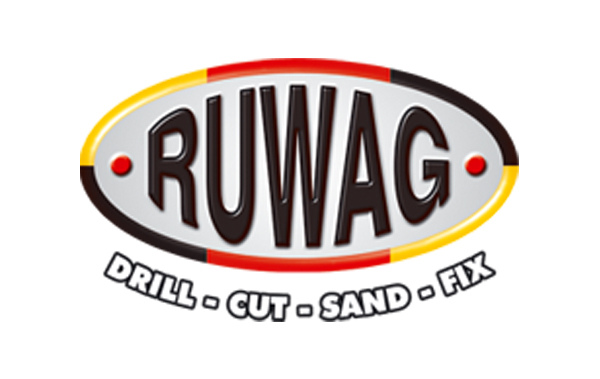 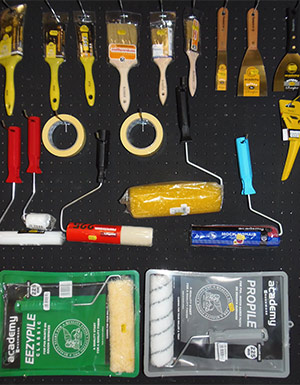 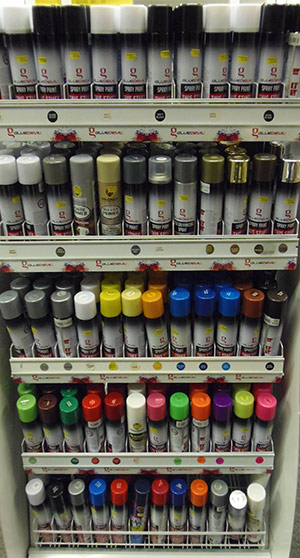